Kvist Kommunikation and Fuglsang Photography: Producers of a large international information and teaching project the purpose of which is to ensure that we never forget the atrocities of Auschwitz and the Holocaust.

About the international project and the documentary

The first part of the project is the documentary ‘Arlette – en historie vi aldrig må glemme’ ('Arlette - a story we must never forget.')  Arlette Andersen is a French-born Jew from Paris and one of the few surviving Jews worldwide who can tell of the horrors of the Nazi extermination camp, Auschwitz. The retired Danish-French schoolteacher lives in Fredericia, Denmark, and for 25 years she has been travelling all over the country, giving lectures to nearly 100,000 people – most of them young adults – to ensure that the history of Auschwitz will never be forgotten. Arlette Andersen has been an immensely popular speaker.

Former Minister of Culture, Bertel Haarder, said the following in an interview in the film about the importance of Arlette Andersen's story being told: 'From Arlette's story we can learn that our priviledged life is not a matter of course. It's like every generation has to reinvent democracy, and peace and human rights. That's why history is so important so that we do not repeat the same stupidity over and over again and fall into the abyss of nationalism. No one can say it more strongly and with greater authority than Arlette that it must never happen again.'

In the documentary, Arlette Andersen tells her story. In addition, selected Danish and French students and historians participate. Furthermore, there are interviews with Danish Members of Parliament Mogens Lykketoft and Søren Gade along with the now former French ambassador to Denmark, François Zimeray.

Management, strategy development and execution in relation to: 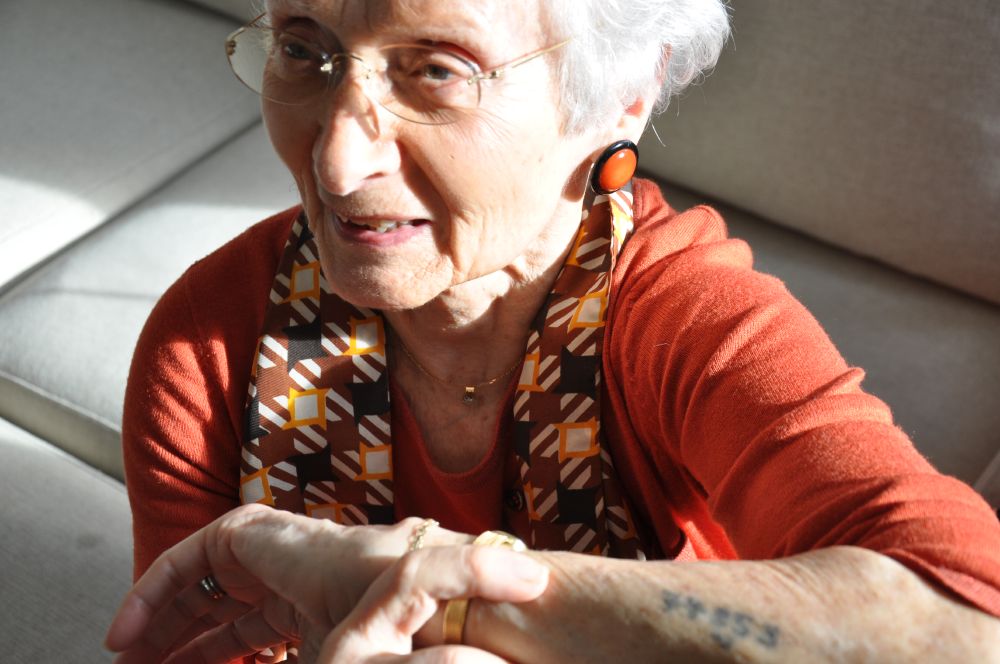