mettethorsen.com was hired externally by the Kirkens Korshær (DanChurchSocial) located in Aarhus, Denmark, for leadership consultancy, strategy development and execution in business development, communications and fundraising in connection with a major project. The goal was to create a turn-around for the organisation which was threatened with closure.

In only three years and in a strong collaboration with the customer, we at mettethorsen.com managed to raise DKK 25 million, of which DKK 10 million came from A.P. Møllers Fond. The organisation delivered its best annual profits ever, two years after our efforts had been initiated. Massive local visibility, political impact and new partnerships are also the results of the strategies that had been implemented. Our brand – which consisted of 100 new elements that were produced within one year – won the Danish Communications Association's (Dansk Kommunikationsforenings) KomPris for the best project in the country.


The organisation has become a strong local player contributing to improving the living conditions of the city's most socially disadvantaged: The homeless, the mentally ill, and people struggling with loneliness. 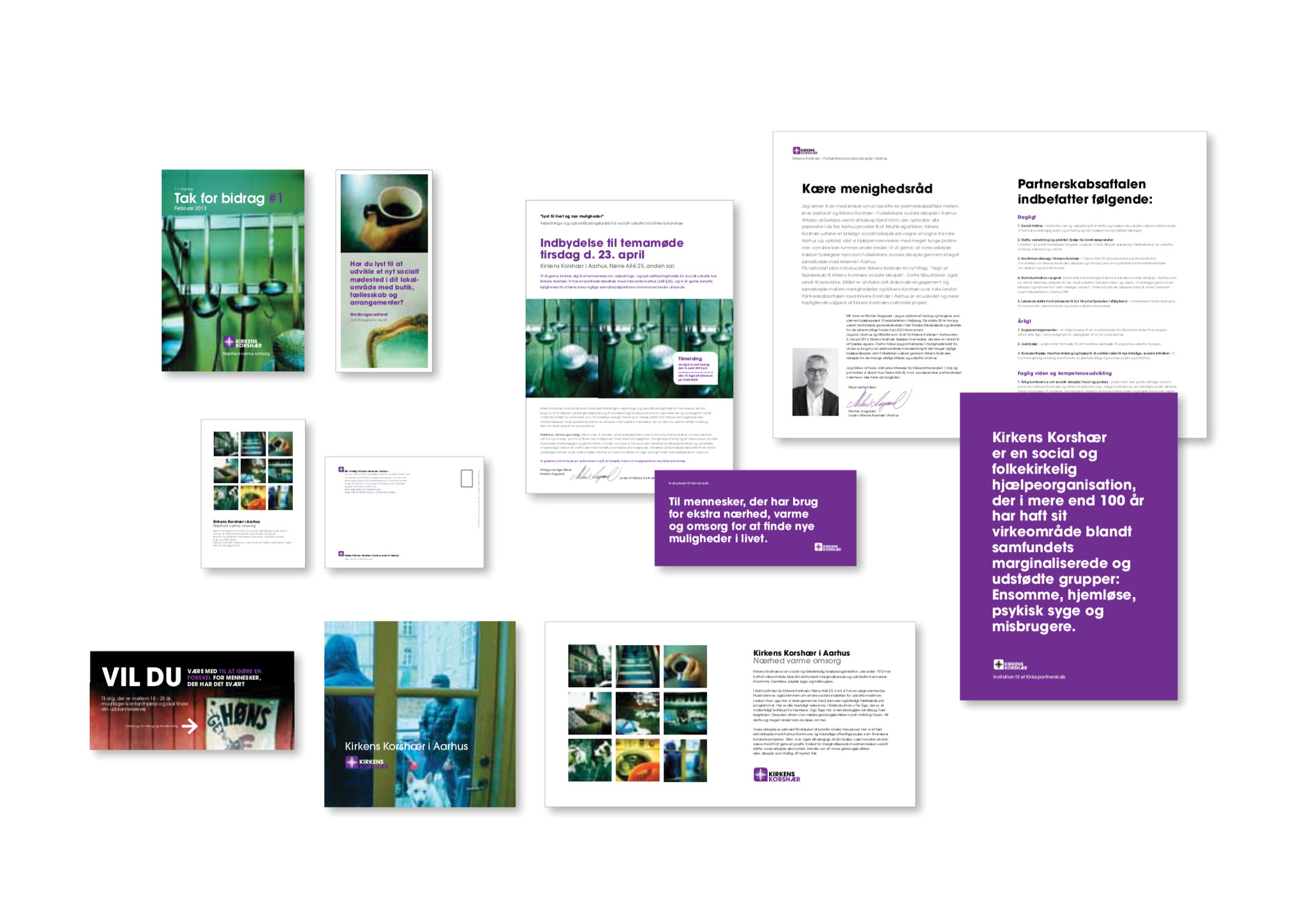 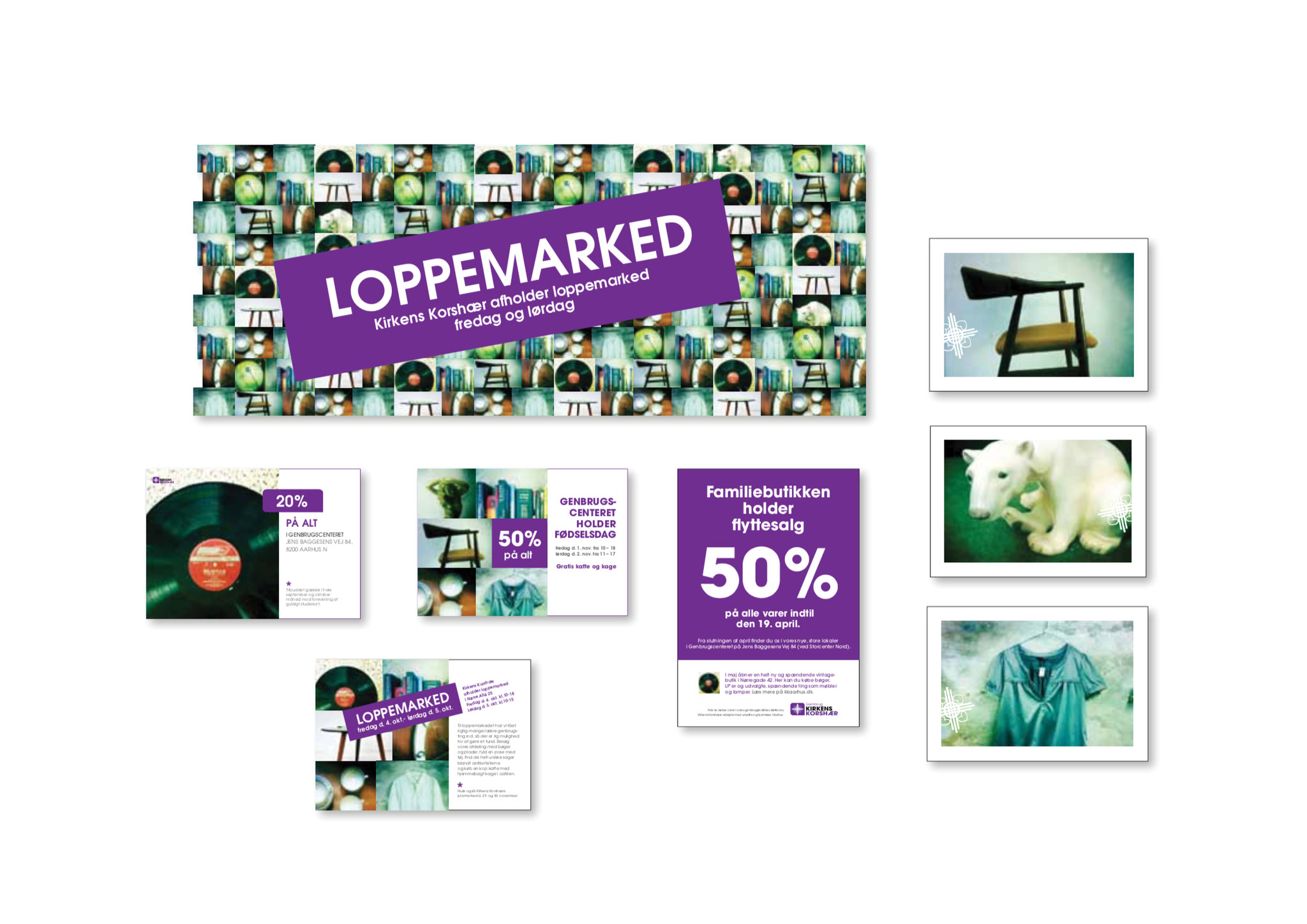 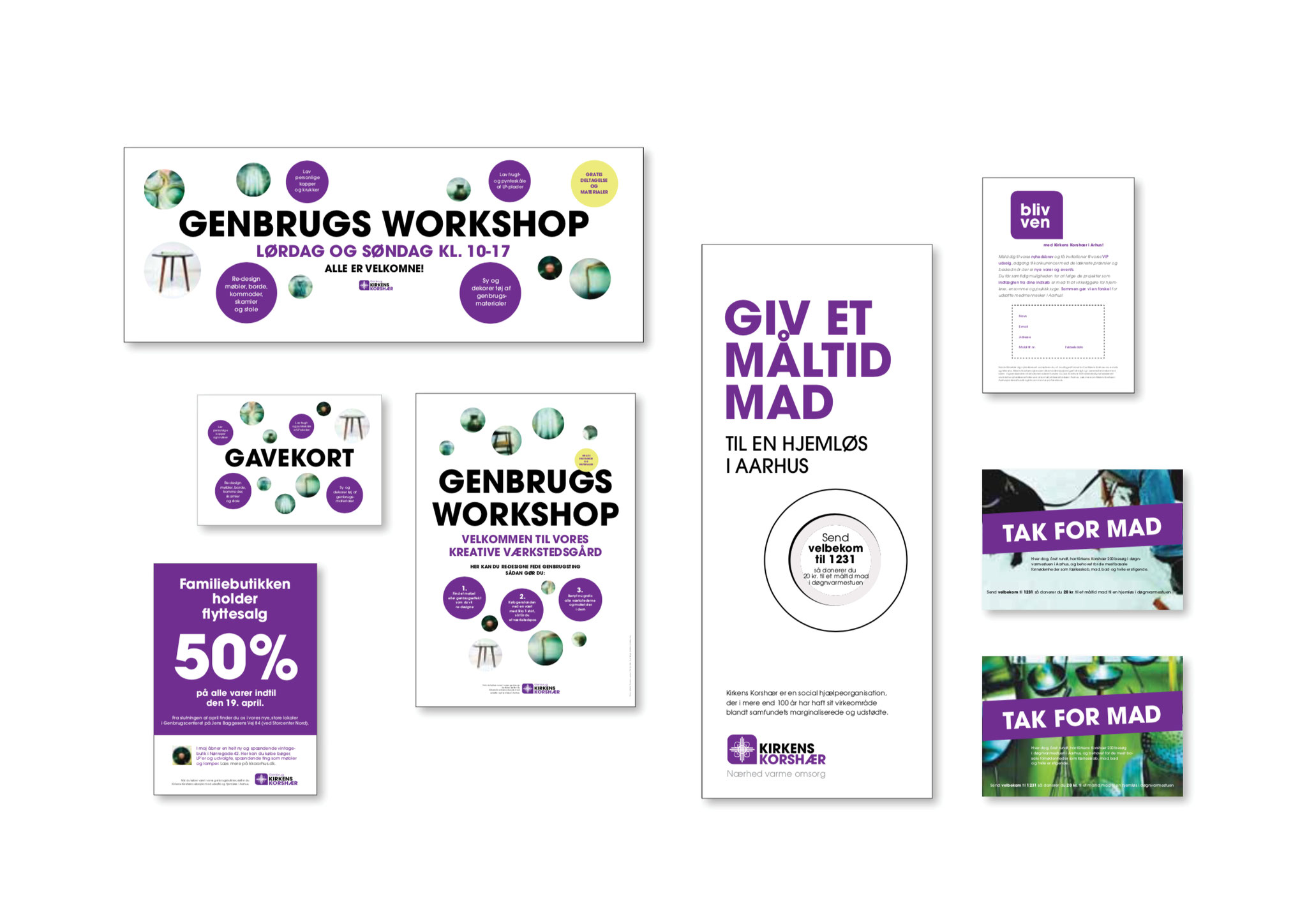 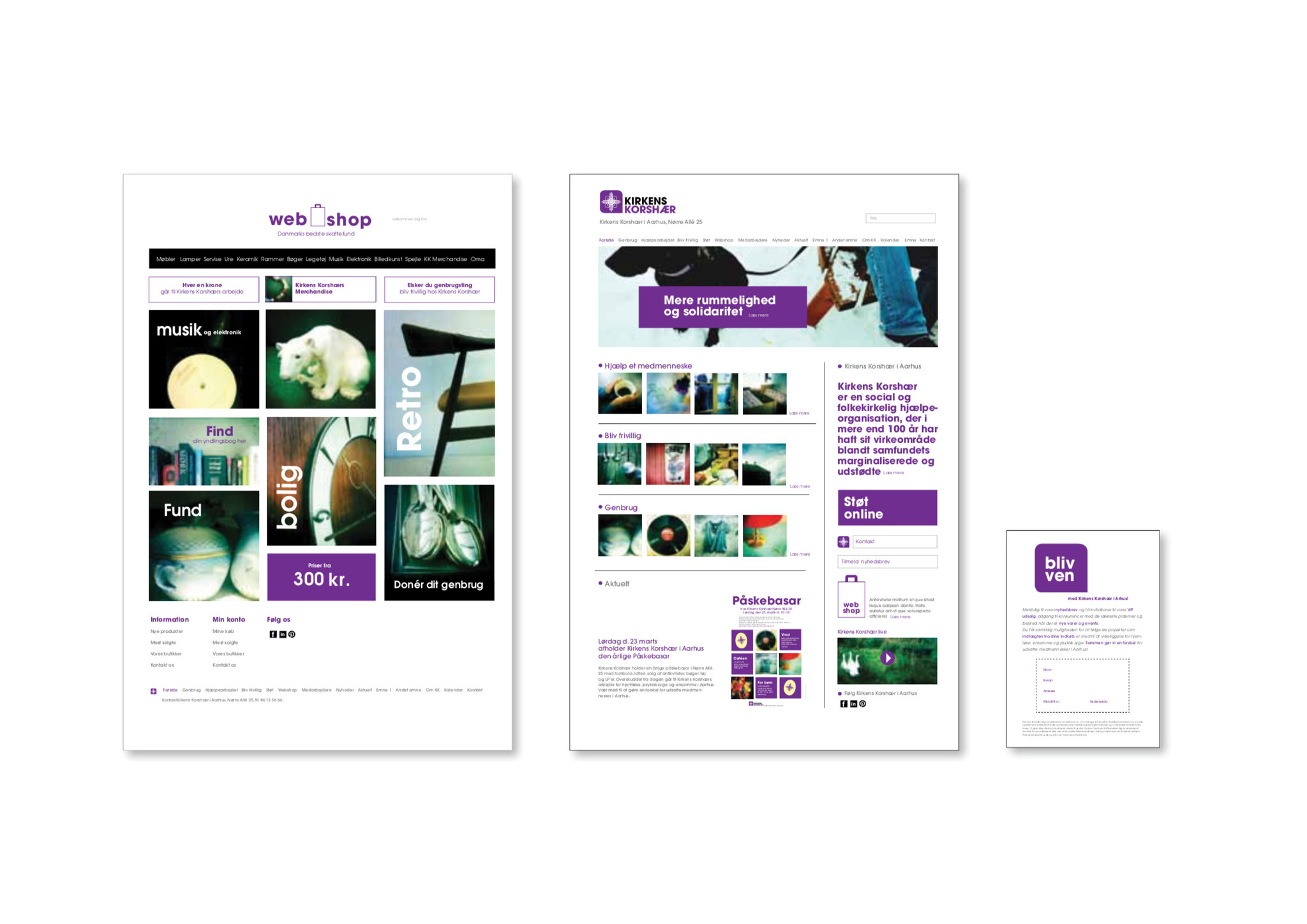 Fundraising, networking, and partnerships and events